We all know, no one plans to lose a spouse.

No child plays house, pretending their spouse dies. It’s just not something we do, as a human race.

I attended a wedding, last night. It was an absolutely beautiful wedding. There were so many people there, and we dressed up, and looked great. 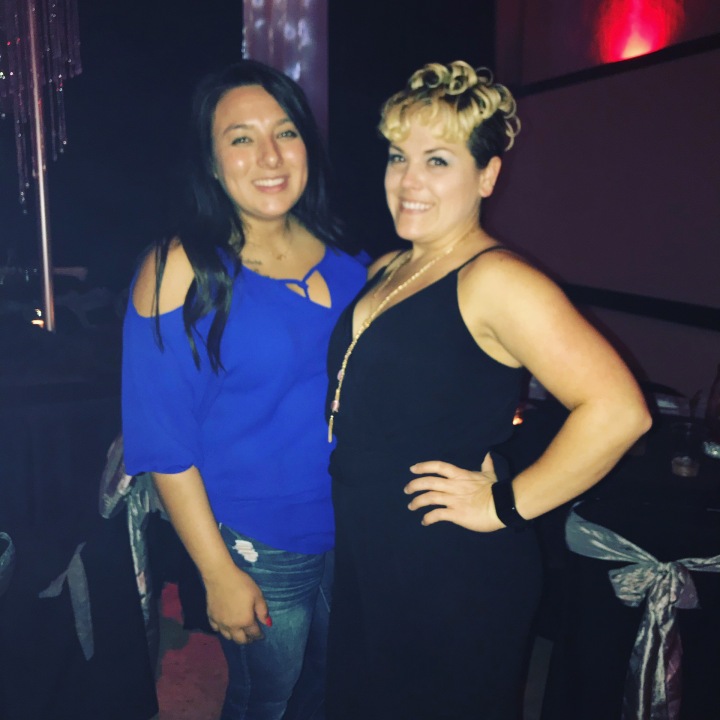 As I sat, and watched the bride and groom’s first dance, I thought about how Mitch and I didn’t do that. We never had a “first dance”.

There was supposed to be the father-daughter dance, and my chest started to hurt, as they started a video, and explained why her dad wasn’t there.

My mind went into hyperdrive, skipped to the future, and I saw Meg, standing there, in her wedding dress, without her Dad. 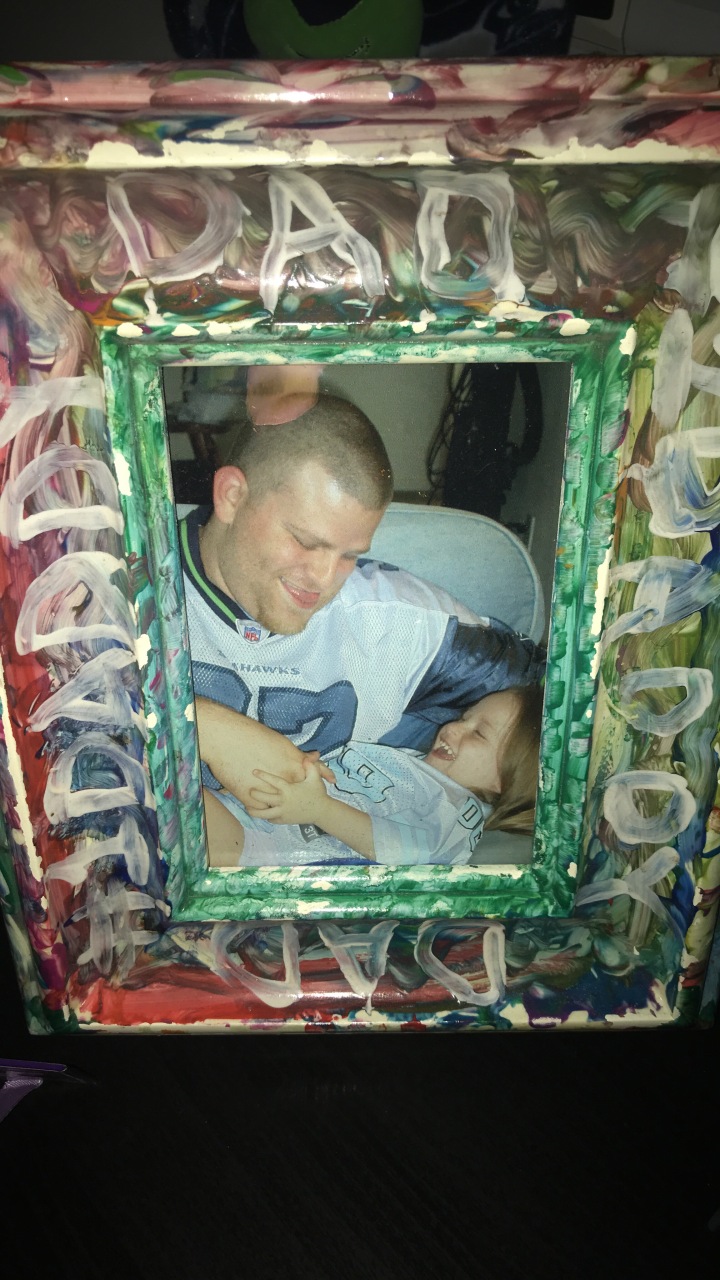 For a moment, I was broken.

I probably cried more than the average person. I cried out of joy for the actual bride and groom, and the promise of a beautiful future together. And, I cried out of sadness, for Meg, as she won’t have her daddy to walk her down the aisle, or to have that first dance with her. My heart felt the joy and the pain, simultaneously.

One year ago, if anyone tried to tell me I could feel such opposite feelings, at the same time, I would have laughed, and said “Yeah, right! One feeling would totally overpower the other!”

I would have been wrong.

Aside from that part of the night, I had a good time, with great people. We celebrated the marriage of two people who fell so deeply into love, and decided to spend the rest of their lives together.

I drank a bit, and after an evening of drinking and hanging out with friends, I had an overwhelming feeling. I don’t think I want to ever be married again. Maybe that’s just my widow-mind, right now. My marriage was perfect. Well, perfect for us.

It’s been less than a year, since Mitch passed. Sometimes, the days drag on, and other times, I can’t believe a whole week has gone by.

Less than a year.

This will be our first Thanksgiving without Mitch. Without his cucumber salad. I will make it for the McAnany family Thanksgiving, but it won’t be MITCH’s side dish. I’ll be the one making it.

Christmas, I’m sure, is going to be the worst for me. I am terrified of December.

One week before Christmas will be one year from the day everything started going bad.

The day Mitch slipped and fell, and sprained his wrist.

New Years, without that kiss.

And then we move into January. 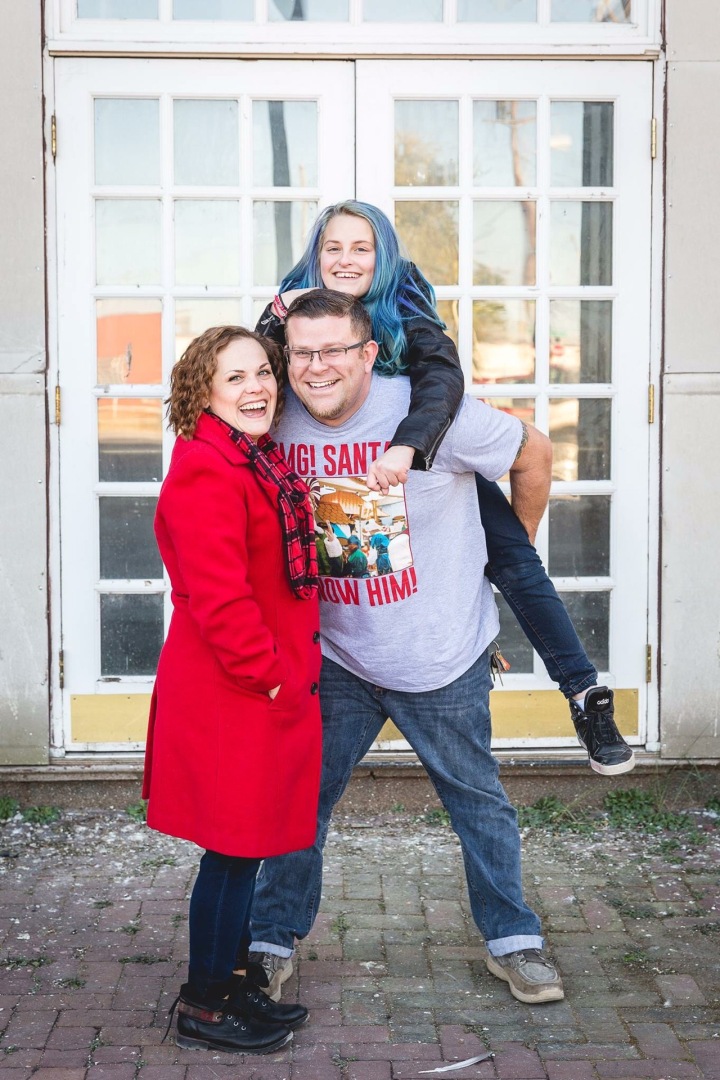 3 thoughts on “A Life Unplanned For”