I dreamed of Mitch, Thursday night! I didn’t want to wake up. It was a very “normal” dream.

He was here, at my apartment, like he had never been gone. He was laying in my favorite spot on the couch, and we were discussing whether or not, he should go get a job, since we were doing so well, without a second income.

I told him no. I told him to stay home, take care of home stuff, and we would be okay.

He told me I should probably change my tax status, back to married, instead of widowed, because he didn’t want us to get in trouble on outer taxes, ever again.

It wasn’t a sexy dream. It was as if he really was here, discussing the crap that we discussed on a regular basis, before. Money, paying bills, Megan and school. Like he had never left.

In my dream, though, I KNEW he had been gone all this time, yet, there he was, looking mighty alive.

However, I never saw his face.

I miss him so much, and all I want is one of his big bear hugs, where he smothers me in his chest. I want to breathe in his scent, one more time. Breathe him deep into my soul. Every now and then, I’ll get a quick whiff of him, but as quickly as it comes, it’s gone.

I RARELY dream about him, and when I do, it’s strange. Once, just his voice, like he was trying to find me, and nothing else. Once, just him, but I couldn’t hear him, even though he was talking to me, right in front of my face. And this latest dream, where I could see his waist, legs and feet. The details in his feet, like his veins, and bones, the way they looked when he sat with his feet propped on the arm of the couch, one foot crossed over the other. It’s all in there, in my brain. I remember every detail of him.

He is my soulmate. There’s no question about that. We were put together so many times before we realized we were meant for each other.

At age 17, I knew, the first time I kissed him, that he was my forever guy. Forever wasn’t as long as it was supposed to be.

When I moved into his house 2 weeks after we started dating, everyone said we were nuts! Horrible idea! (In their defense, in a normal teenage situation, it would have been a horrible idea. I don’t recommend it to everyone. We KNEW!) When we got engaged a year and a half after we started dating, (2/2002), everyone said we were being ridiculous! No one realized how perfectly we were made for each other. That’s okay, though! We knew! When we got married, at age 20, not even old enough to LEGALLY drink our champagne, we were congratulated, yes, but also told we were crazy! “You’re too young! It’ll never last! Bad idea!” Again, in most cases, statistically, these are all true statements. In our case, they weren’t true. We. Fucking. KNEW!

I was slightly annoyed, when we were younger, about people continually telling us we were doing things wrong. But, the older we got, the closer we grew together, and the more everyone else saw it. They KNEW! They KNOW now!

I miss him. I miss my partner, my best friend, my biggest cheerleader, my lover, my husband.

It hurts, but, I’m healing. I know that’s what this is. I can’t, and won’t be “broken” forever. Scarred? Sure, absolutely!

Beautifully, and uniquely scarred. So unlike anyone else.

I really hope there is an afterlife. I hope Mitch was welcomed by his momma, and family and friends that passed before him, and that he welcomed his grandma Sandy, with that big, bear hug, that I miss so much.

May they be partying it up, in the happiest of afterlives. 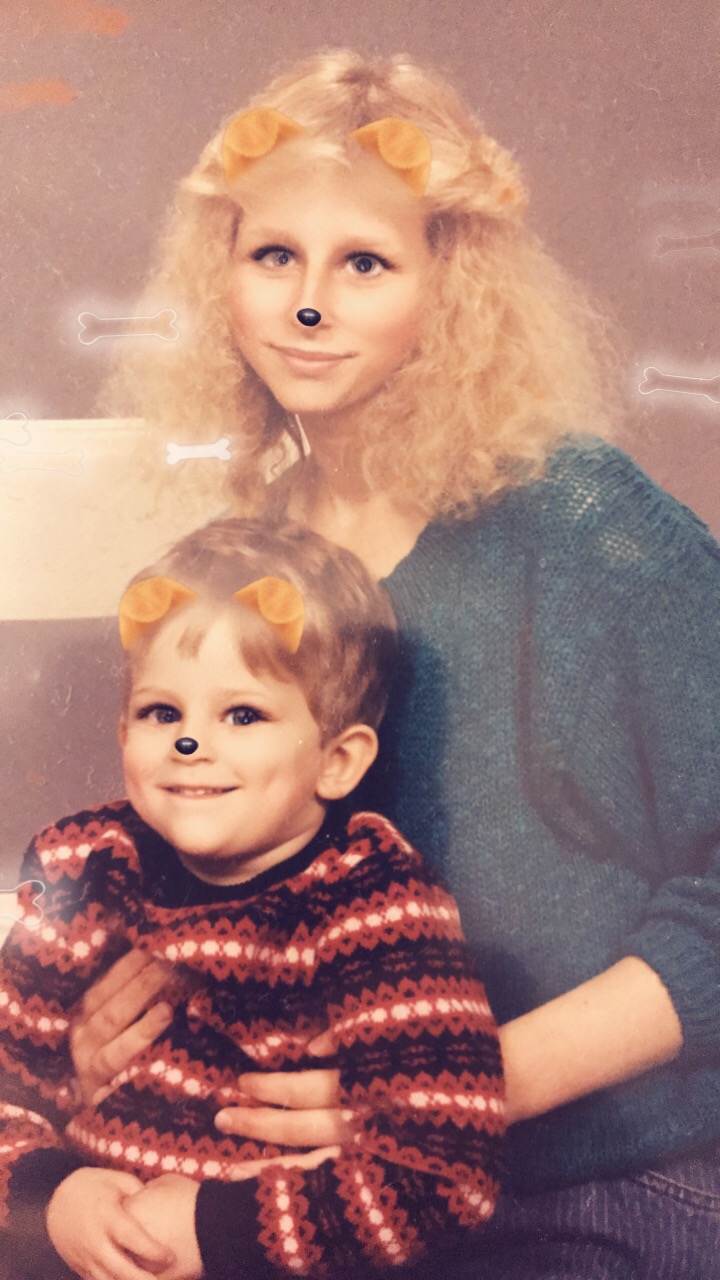