Just recently, I was informed that I am “too emotional.”
Interesting.

That’s the first time I have EVER heard that.

I don’t get it, and I, honestly, don’t care, but it totally shocked me!

SO, it made me think. What are things I will never apologize for?

I lost a friend, and my feelings were hurt, but not “like that.” It hurt me to know that we aren’t actually friends.

I will NEVER apologize for being upset about losing a friend. Never! I will never apologize if MY FEELINGS are hurt. That’s just not how it works.

I was a bit upset when I realized a friendship wasn’t ACTUALLY a friendship, and decided to move on. I needed to stop hanging onto something that wasn’t real.

So here is something, to live by.

Let go of the things that aren’t real, in your life.

Do not get involved with a one sided friendship, relationship, marriage, etc. It’s stupid to fight for someone  that doesn’t want to fight for you.

Most of you know, I am about as real as it gets. I don’t play games, I don’t twist words, or judge.

That said, if you are acting like a douche, I’m going to call you on it.  Don’t get all butt-hurt about it. Instead, look back on your actions and words. Reflect.

I work very hard to make time for family (and LORD knows, I have a TON of family!), and friends. 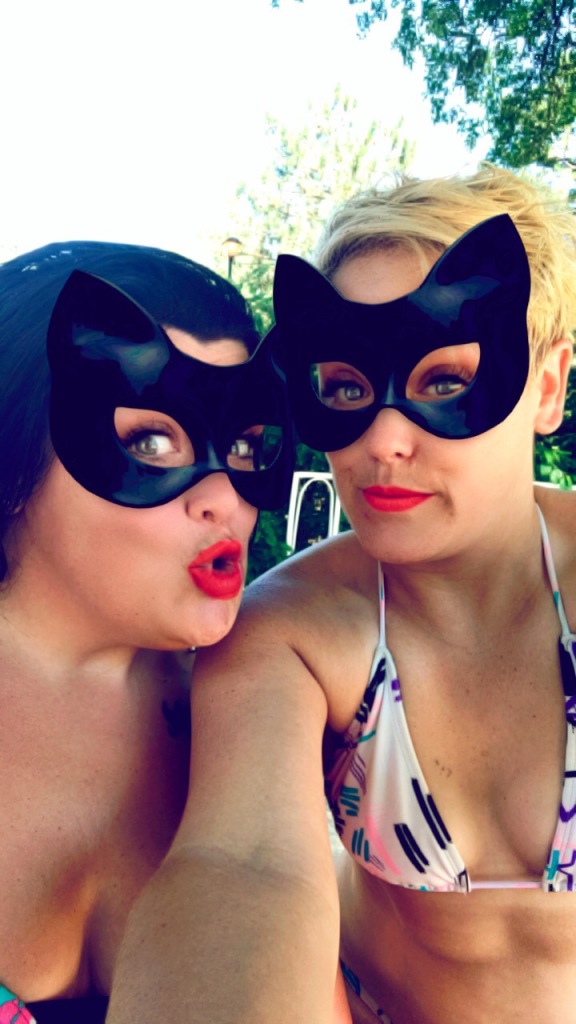 I have my limits, though.

I am an honest, hard working, STRONG, intelligent, confident, and independent woman.

I do NOT allow my emotions to run me. I don’t think I have ever allowed that, as far back as my teen years. Maybe once in a while around THAT time of the month, but no, not even close to an accurate assessment of me.  Silly goose.

Also, if I am done trying, with someone, it doesn’t mean I hate them, or dislike them. It means I have given up. I still care, but, I can’t keep up the charades of a pretend friendship. It’s annoying as fuck. And, frankly, more time consuming, than I’m willing to work with.

Again. I will never apologize for caring.

I will never apologize for being honest.

I will never apologize for being me.

One thought on “Feelings. Emotions. Caring Too Much. Things I Won’t Apologize For, and Neither Should  You! ”